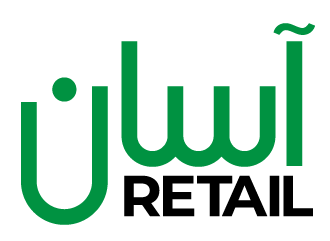 Get a Demo
Start Free Trial 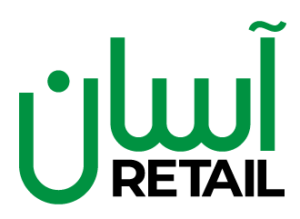 Shopify v/s Shopify plus: Which one benefits your business more? 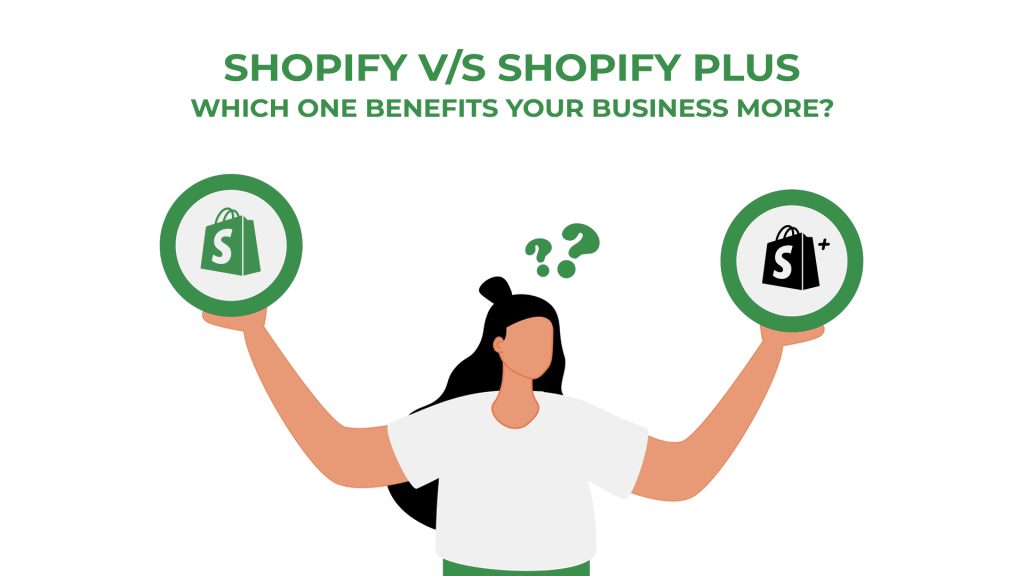 Shopify v/s Shopify plus has been a debate going on for years between e-commerce sellers.
Unarguably, both platforms feature excellent services and obtain outstanding reputations. However, they deliver a different set of features and capabilities.
Each of the platforms comes with a price point and fee. This is an integral part for many of us!
If you are looking to obtain a new e-commerce platform onboard, this article will help you decide. Once you are aware of what’s the difference between Shopify and Shopify Plus, it will be easier for you to conclude.
Let’s explore the two platforms, Shopify v/s Shopify plus pricing and Shopify plus plan features.
Let’s dig in! 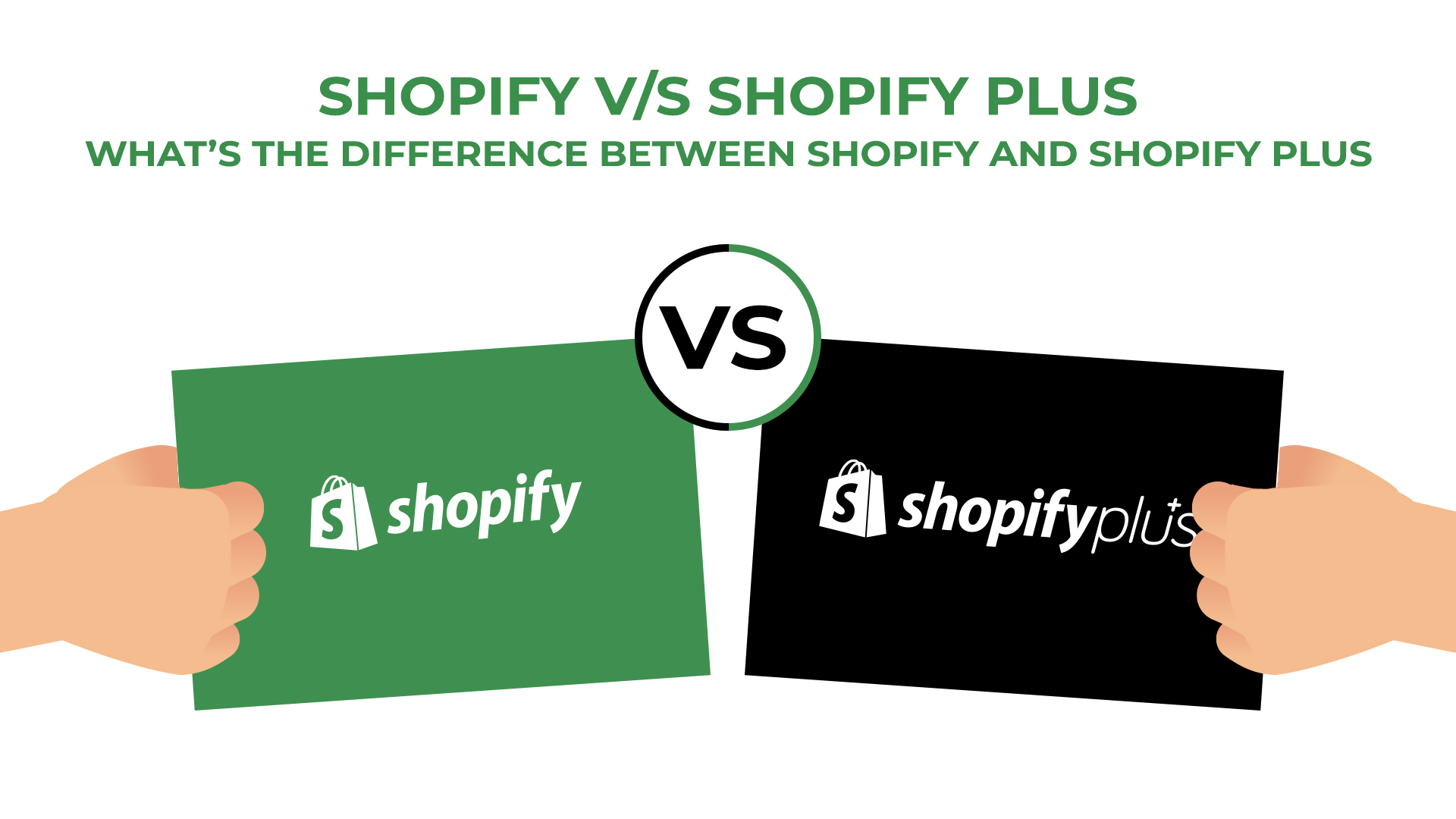 In the present day, Shopify is a front-runner in the e-commerce market. It is an all-in-one solution, famous for its wealth of exclusive e-commerce features, well-designed themes, and support. Shopify is one of the best solutions for all businesses and it hosts 1.4 million websites.

What is Shopify Plus?

Shopify plus inherits all features from its parent app, i.e., Shopify. However, the critical difference between Shopify v/s Shopify plus lies in the target audience it aims at. Shopify is a wise choice for small, medium, and extensive enterprises in terms of its reasonable cost and efficacy.
However, Shopify plus is known to be icing on the cake for enterprise-level- business as they require a high-level platform to cater to it.

The first part of our comparison lies between Shopify v/s Shopify plus, pricing plan. One of the vital Shopify costs one takes into consideration is packages. For a Shopify user, you have various options to opt from that suit you the best.
The Shopify packages listed, are as follows :
The higher you play, the more powerful features you obtain. This includes professional reports, point of sale systems, and third-party calculated shipping rates. These features suit your business. Further, you can also opt for a free trial for 14 days from it just by registering your email address.
With Shopify, you have a clear view of three packages. However, with Shopify Plus, a direct negotiation is required. You can lock the deal with Shopify plus by tapping the ‘Get pricing’ plan. Now, fill in the form with exact contact details.
The question of how much Shopify plus cost is hard to answer. There is no precise answer. However, retailers generally have to pay around $2000 in a month based on sales volume. When you achieve the target of $800,000 per month of sales, their charging system becomes a revenue-based model. You might have to pay 0.25 as Shopify plus fees, but not more than $40,000 of your monthly revenue.
The transaction fee on Shopify plus is negotiated as per your sales volume and the reliability of your store.

One of the key reasons that more than 1.4m retailers trust these platforms relates to their excellent support. They deliver top-notch customer services that are constantly updated, help you through queries, and keep up-to-date information; you can opt for assistance from users all over the world once you join the platform.
Shopify offers 24/7 support through email, live chat, and phone. The live chat feature is a sharp difference between Shopify v/s Shopify plus. Shopify plus extends the same support as Shopify. However, store owners receive extra credit with this baby of Shopify.
From Shopify plus, you receive unwavering support and help known as ‘Launch Manager.’ They will get ready in ninety days or less. Further, ‘Merchant success manager’ will also take center stage and help you in exploring your full potential. This all comes with extra strategy and support.
Shopify Plus makes a considerable contribution to your success and detailed guidance on optimizing Shopify plus, strategic coaching and prediction, and analysis of industry trends.

In between Shopify basic v/s Shopify plus, 80 themes are available. Keep in mind that other than ten free themes, the rest of the themes can get onboard from $140-$180.
Shopify allows you to alter the theme and feature ‘Shopify Liquid.’ It is an open-source template language that helps you edit HTML or CSS. However, you need to have a basic understanding of the app to make custom edits.
No need to stress out. Follow the step-by-step guide and learn it today.
Big sellers utilize Shopify plus, and you can benefit from it. With the joint amalgamation, Launch Manager also helps in writing code and making custom edits for you. In such cases, a dedicated Launch Manager will help in enterprise-level business, saving bucks, time, and effort.
Another feature offered by Shopify plus is that it utilizes ‘Script Editor’ to customize your business page. Shopify basic v/s Shopify plus, Shopify plus plan features this app. 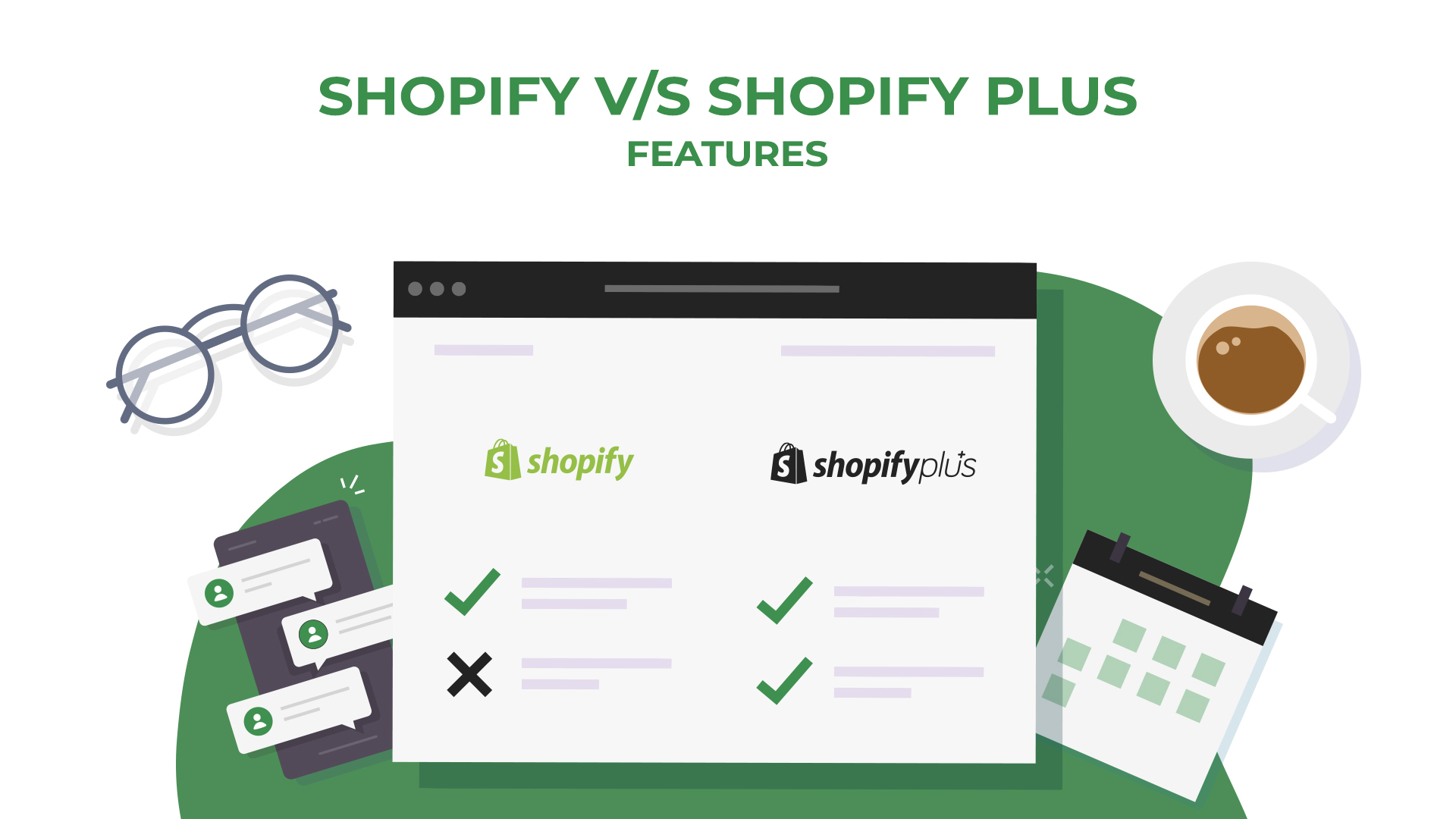 Shopify v/s Shopify plus obtains the same core when offering basic facilities and e-commerce features. The critical difference between the two is that Shopify plus plan features more applications, flexibility, support, and access to your store’s underlying code.
Further, while Shopify offers a fundamental tool to your business at the start, Shopify plus is the solution business that serves exceptionally more customers than expected.

Unarguably, the e-commerce platform offered by Shopify obtains the most significant traction in North America. Further, it is growing and rapidly gaining international steam. In general, a business that doesn’t require complexity and has just started can opt for Shopify basic as the core e-commerce platform.
However, high-growth businesses look at Shopify plus for several reasons. While the Shopify Plus plan features the most prominent brand, it offers support and resources and maintains solid relationships with its partners. While this is great, it comes with a heavy price. Unless your store is earning millions, you probably want to stick at Shopify basic.
There is no win in Shopify v/s Shopify plus, and the debate might never win.

Why Asaan retail for Shopify? 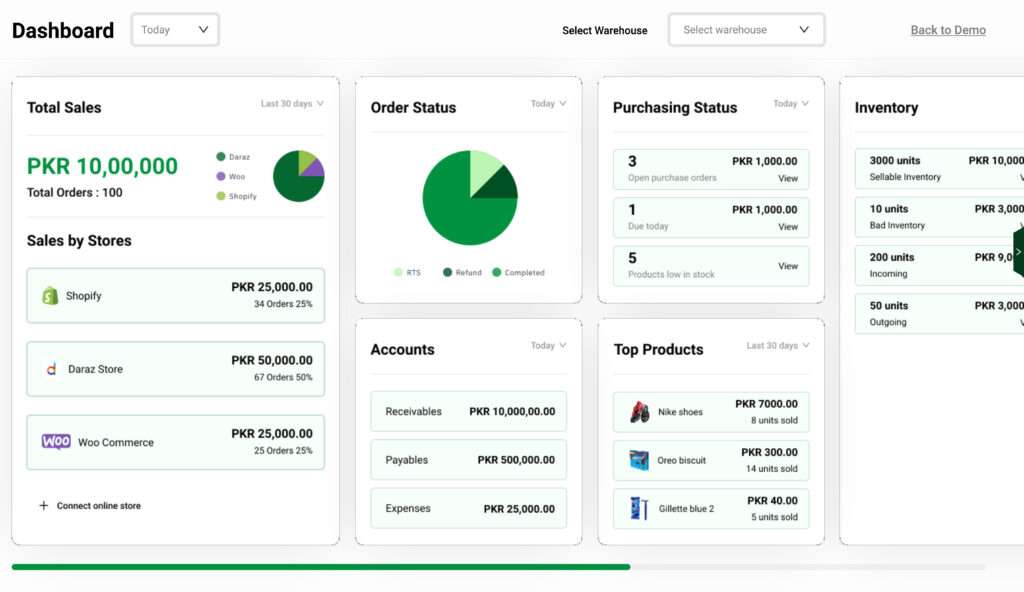 Kamil Riaz Kara is an SEO Specialist by profession and a vlogger associated with Digital Marketing since 2015. He has completed his Masters in Administrative Science from the University of Karachi. As a writer, he has written numerous articles on Technology, Marketing and SEO.

Kamil Riaz Kara is an SEO Specialist by profession and a vlogger associated with Digital Marketing since 2015. He has completed his Masters in Administrative Science from the University of Karachi. As a writer, he has written numerous articles on Technology, Marketing and SEO.

Kamil Riaz Kara
How can you calculate the sell-through rate? Tips on improving it 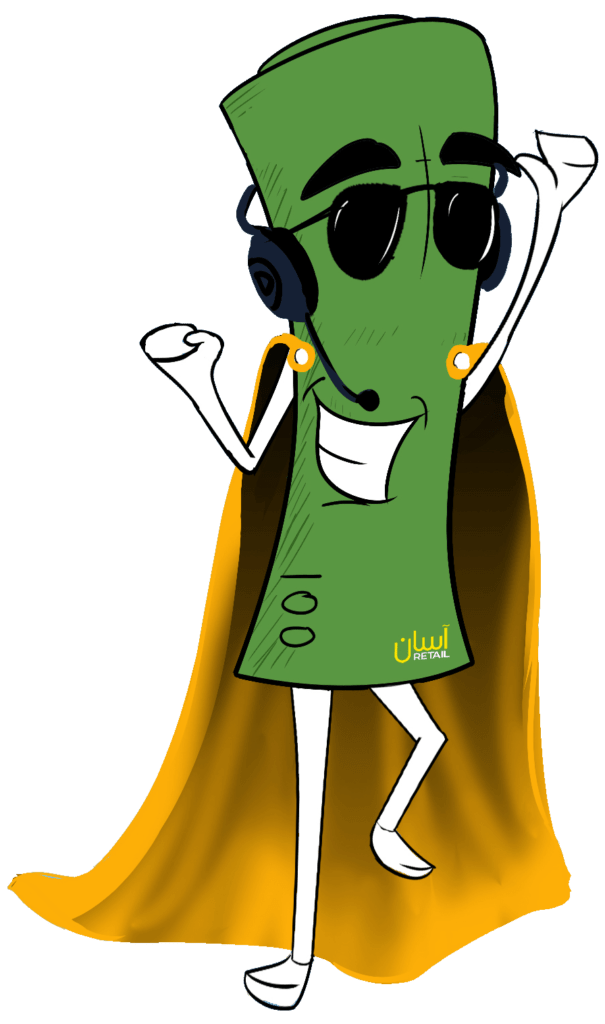 One app to control them all.

We allow retailers and brands to scale and efficiently manage their business operations by equipping them with centralized inventory, fulfillment, and accounting management software for multi-channel commerce.

Facebook-square Youtube Linkedin Instagram
Enterprise PartnershipWe do our best to contact you within one business day during our office hours: Monday to Friday from 10:00 AM – 7:00 PM GMT+5